I’m standing in the middle of a new but familiar space – a standard-issue community center classroom, spotted with tables and stackable chairs. At the front, a whiteboard holds taped-up pieces of draft paper covered in cheerful instructions in English and Spanish. Tinny music is playing from someone’s smartphone, and the people in the room mill around each other, waiting for the song to stop.

We are performing the ubiquitous activist meeting opening ritual: an Icebreaker Activity.

I am virulently introverted; I dread Icebreaker Activities. This time we’ve been told to amble around like we’re playing musical chairs, with the optimistic encouragement to “move however you feel called in the moment,” as if forty-odd strangers are going to spontaneously be called to break into ecstatic dance. When the music stops, we’ll be given a question to discuss with whoever’s closest to us.

I actually like to dance, but right now all I can muster is a hokey white-person shuffle, smiling wryly to falsely imply I’m being awkward on purpose. The music stops as I shuffle near a black man who’s about a decade older than me. “I guess it’s you and me, huh?” he says. I do a goofy thumbs-up and immediately hate myself a little.

My partner is George, and he’s representing his labor union. I tell him I volunteer with a climate justice group. Up at the whiteboard, our conversation topic has been revealed. It’s a version of that cartoon where a school of little fish is ganging up to eat a big one, with a prompt scrawled below: WHAT DO YOU THINK??!

George and I look at each other. “Well,” he says slowly, “I think it’s a poorly phrased question, for one thing. Want to talk about something else?”

It’s the first time anybody’s obliquely admitted to disliking these rituals as much as I do. My exposure to activists tends more to groups of earnest white people who want you to describe your experience of racial guilt during circle introductions.

We decide to just share why we’re there at the training. It’s the beginning session of four days of workshops and actions planned by a local coalition. The organizations involved are diverse but share a common target, a handful of powerful corporations based in our city. George is working to increase minimum pay and benefits for his janitorial union. Others in the room are fighting against slumlords, blatant wage theft, or threats of deportation.

END_OF_DOCUMENT_TOKEN_TO_BE_REPLACED 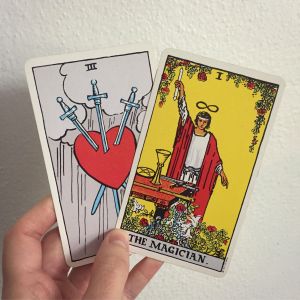 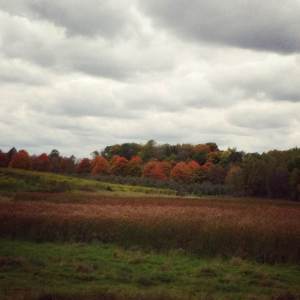 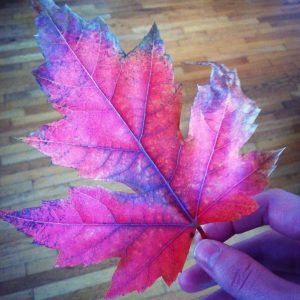 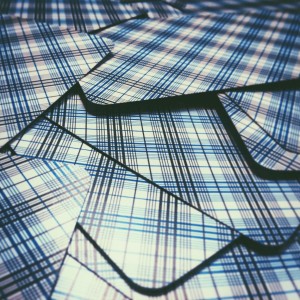